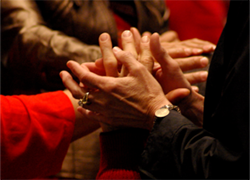 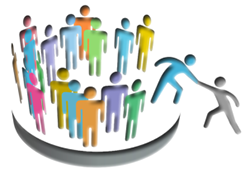 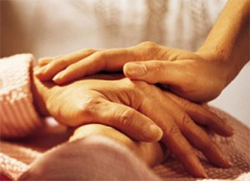 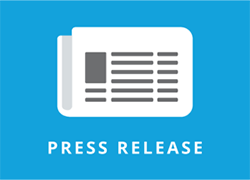 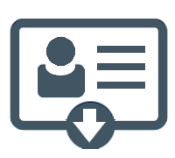 Over thirty delegates from progressive Catholic organisations in six countries (Canada, the USA, Austria, England, Germany, the Netherlands) met in conference in Vienna 6-9 November to discuss  the 'crisis in ministry' in the RC Church. Speakers at the conference included Dr André Lascaris, one of the authors of the controversial Dutch document Church and Ministry, and Monsignor Helmut Schüller, former Vicar General of the Archdiocese of Vienna, one of the founders of a group of 300 Viennese priests supporting 'the vocation of all the baptised to joint responsibility and shared decision-taking.'

The conference was also addressed by Professor Leonard Swidler of Temple University in Philadelphia, Dr William Manseau, current president of CORPUS, one of the largest groupings of married Catholic priests in the USA, and Christine Mayr-Lumetzberger, one of the five women RC bishops.

The conference had been called by a federation of married Catholic priests in North America and Europe.  It re-named itself the 'International Federation for a Renewed Christian Ministry' and intends to work with all groups extending the boundaries of lay and ordained ministry in the Catholic Church, including a number of married priests associations, the Women's Ordination Conference in the USA and the growing RC Women Priests movement of irregularly but validly ordained women.

The new federation adopted a constitution reflecting its boader aims and elected an English layman, Simon Bryden-Brook of the UK group Catholics for a Changing Church, as its first President.